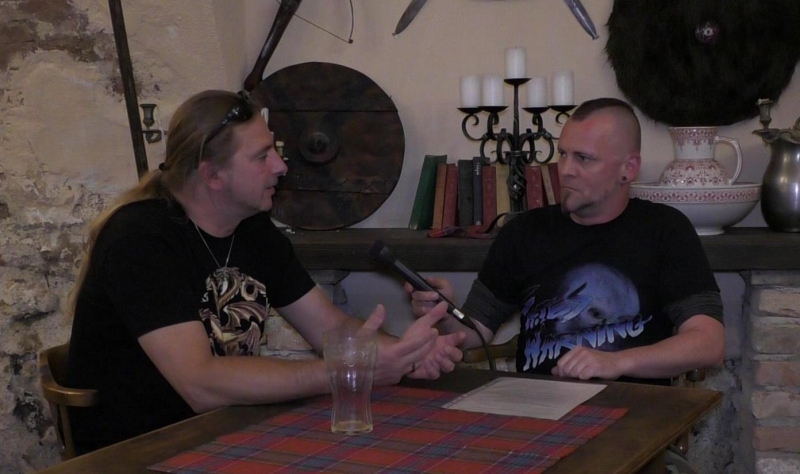 I don't have the chance to go to Naples very often, but when I'm there, I feel home.

If you roam the Austrian Metal scene, sooner or later you hit upon one name: Wolfgang Süssenbeck. For nearly three decades he's on the go with bands like DARKSIDE, CITIZEN X or DEMOLITION. We talked with "Sü" about his record label "Wolfblood" and about his new Project WOLFHEART feat. THE MALAVITA ANTISOCIAL CLUB. 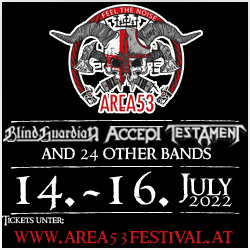