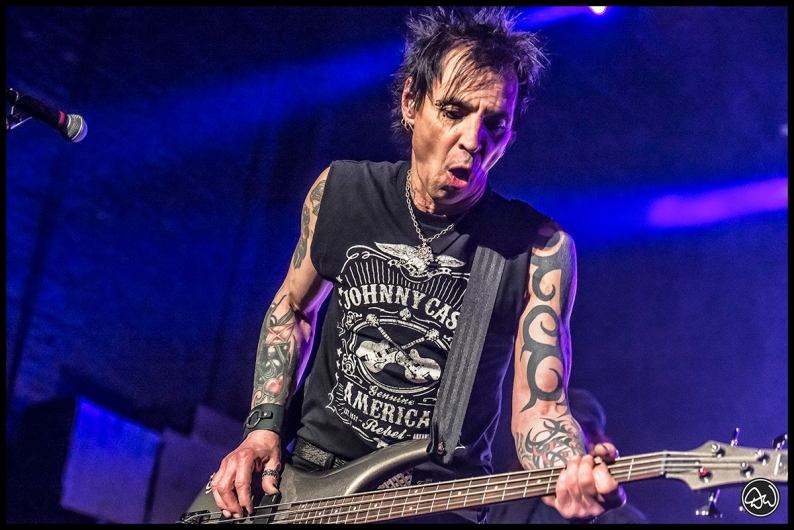 Schlagzeuger Dave Rath (der jetzt A & R bei Roadrunner Records ist) hat im Namen der gesamten Band die folgende Erklärung zu G.G. veröffentlicht: "It is with great sadness that we are announcing the passing of our brother George ‘G.G.’ Guidotti who succumbed to lung cancer on Sunday, August 18, 2019. He was 57 years old. We met George in the summer of 1987 as we were putting the band together, and our lives would never be the same again. His impact was immediate. Once George joined the band, we knew the five of us would be set for life as brothers no matter what the rock and roll world had in store for us.

George took the band’s stage show to the highest of highs. He never settled for anything less than the best for every one of us because he wanted our audiences to leave feeling their expectations were exceeded night after night. No one appreciated the audience more than George. For George, it wasn’t just enough to give it 110% on stage, he never let up off stage as well. If there were people laughing, or a good time was being had around the band, there was no question who was at the center of it all. George. Everywhere he went he was the catalyst for complete and total hilarious, rowdy insanity. But George was also thoughtful and compassionate. He would go to the ends of the earth for people in need.

George was not perfect, as none of us are. But with George, he never hid his imperfections. He wore them on his sleeve out in the open for all to see. He was honest about the lifestyle he lived. When told he had lung cancer, he said to all of us, ‘What the hell did you expect?? I’ve been smoking since I was 10 years old!!’ And then he laughed the way he always did. He didn’t want to go. But he knew his time on this earth was going to be cut short. For those who saw the second go ‘round with Heaven’s Edge, you saw a guy in George who defied aging. He was more energetic in his 50s than most people are in their 20s. His smile, ridiculous energy and pure love for being on stage reminded us that the band actually did ‘make it.’ We made it because we found our brothers for life. We made it in the areas that count the most and we have George to thank for that.

"We are going to miss him." 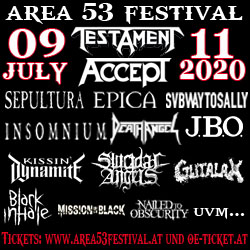