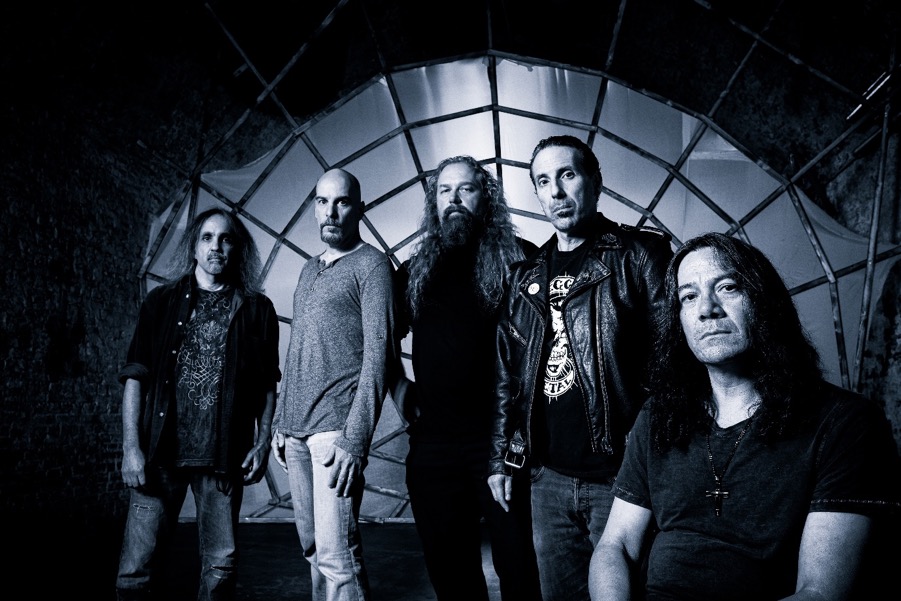 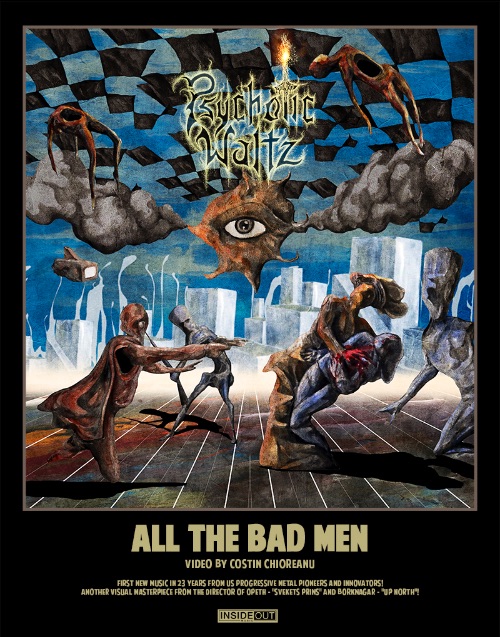 Gitarrist Dan Rock sagte zur neuen Single: "This started out from an old acoustic guitar riff I had back in the ‘90s before we broke up. Oddly, there is no acoustic guitar in it at all!  It became the heavy verse riff. This song took a while to find the right notes for the lead and the proper groove for the drums. Early versions of this song make us cringe, so persistence obviously pays off, as it is one of our favorites from the album now."

Die Band sagte zum Video: "For the first video we trusted visual artist Costin Chioreanu to come up with something fittingly dark, dystopian, abstract and trippy. And he really outdid himself!  Besides, an animated video is a lot better than looking at a bunch of middle-aged guys rocking out in an empty warehouse."

Die Band sagte zum neuen Album: "We could not be happier about joining the InsideOutMusic roster! We are very excited to soon be sharing our upcoming 5th album with everyone, and it’s also great that we will be able to make our back-catalog available once again. Thanks to all of the patient fans and to everyone at InsideOut for believing in us and giving us the opportunity to do this right." 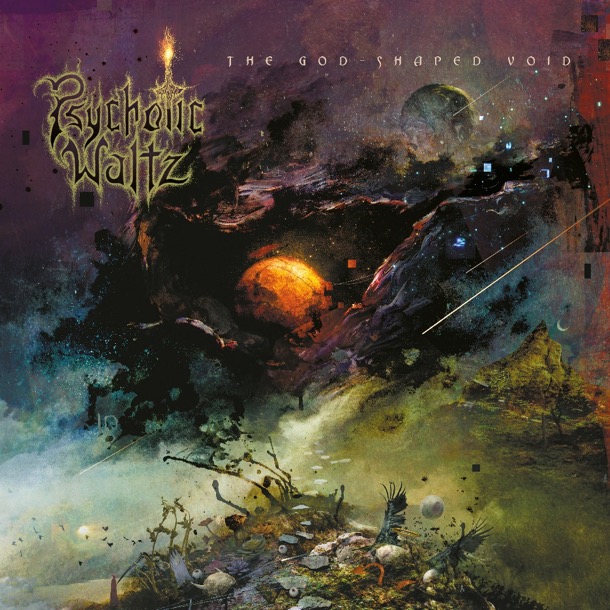 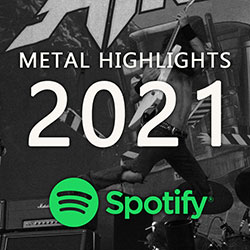