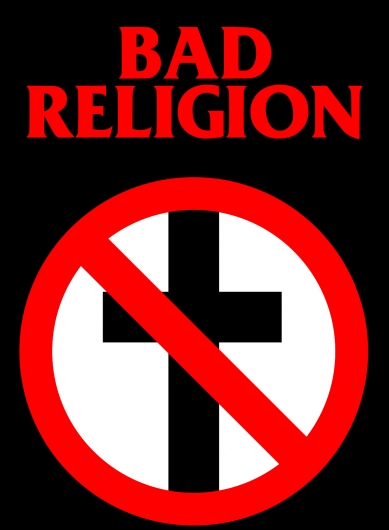 Bad Religion celebrates their forty years of making music with Decades; a four-episode online streaming event captured live at The Roxy Theatre in Hollywood, California. The band felt it important to commemorate the conclusion of 2020 as a strange moment in history when they reached that 40-year milestone. The celebratory episodes will include live performance footage, exclusive interviews, and a peek at their rehearsals leading up to the taping of Decades. Singer & co-songwriter Greg Graffin discussed their motivation, “I can speak for the whole band when I say that we were so disappointed to not be able to tour this year. It is our fans and all those concerts we play each year that provide the life-force of Bad Religion. Decades allows new fans as well as those who were there at the beginning to get a rich overview of our entire career and witness the changes in songwriting and performance styles at each stage of our evolution.“ Bad Religion will participate in an accompanying live chat during the premiere of each episode. Show specific merchandise will be available for sale on the Decades NoCap Shows page.
The '80s - Bad Religion performs songs from How Could Hell Be Any Worse, Suffer, and No Control. They discuss what it was like being young punks in a world of Pacman, Reaganomics, and Televangelism

The '90's - Bad Religion performs songs from Against The Grain, Generator, Recipe For Hate, Stranger Than Fiction, The Gray Race, and No Substance. This decade cemented their position as one of the most influential and prolific bands of our time, but it didn't come easy or without cost; the band discusses the growing pains and lessons learned.

The '00s - Bad Religion performs songs from The New America, The Process of Belief, The Empire Strikes First, and New Maps of Hell. Returning home and charging forward into a new millennium, Bad Religion continued to awe with their prowess, releasing some of their most beloved material to date.

The '10s - Bad Religion performs songs from The Dissent of Man, True North, and Age Of Unreason. The Covid-19 pandemic cut short their plans to tour in support of The Age Of Unreason and are now performing material never seen live before. The band discusses the gratitude they live with every day looking back on 40 years of being Bad Religion and the legacy they are still actively creating.

No Caps Shows will host Decades; a four-episode package will sell for $40, individual episodes may be purchased for $15. Tickets for Decades are on sale now. Episodes will remain up for sale and viewing through the conclusion of the series and available until 8 PM GMT / 9 PM CET on January 5th. 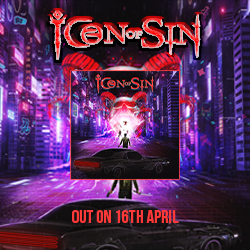