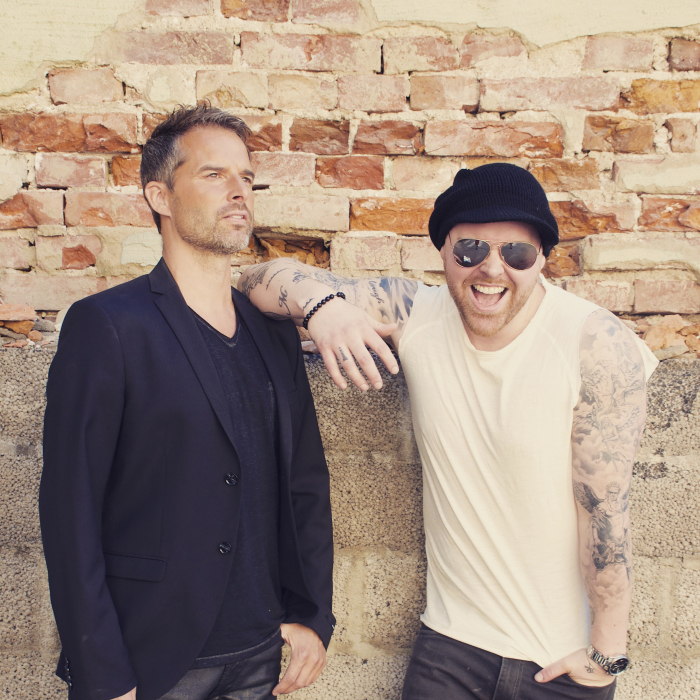 Lee's kommentierte dies: „I wanted to tell a story about one thing we all will face. The one thing we can't run from. The thing that is for sure. But I wanted to make death more into a living thing, that he is always around the corner. He is always listening and he knows exactly what you do.
I see him as the man that follows you through life. Knows your mistakes and secrets. Sometimes he comes way too early, but that's the story for that person. Some lucky people that lived a long and happy life may see him as an old - I'm not gonna say friend, but as a person, you gonna meet at some point, and when it's time, they will greet him.
And I like to think that. He knows that sometimes he comes too early for some people, and he doesn't want to do his job. But that's just it. It's his job, he is The Grim Reaper.
The message for the listeners is to try to look at death in a different way."